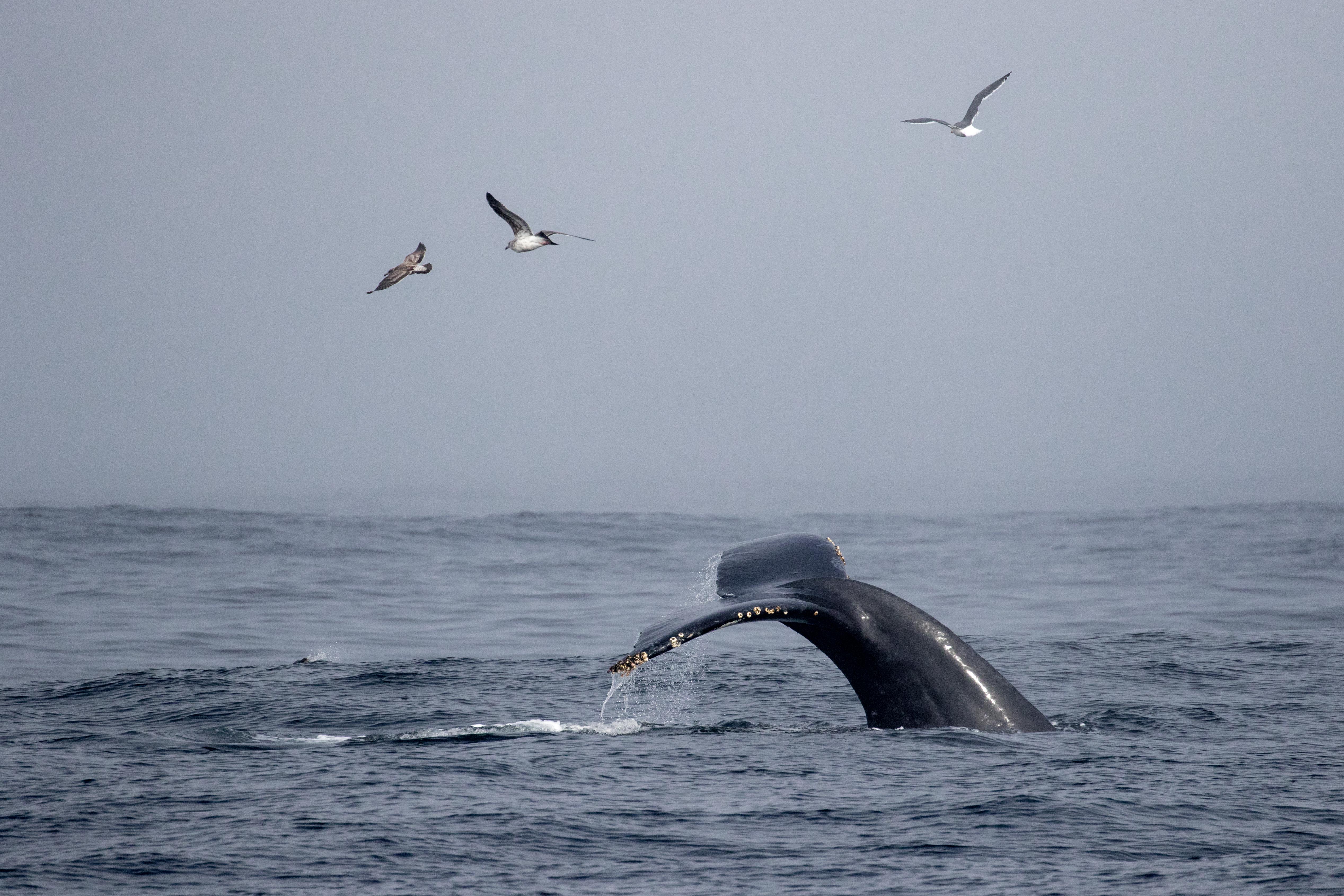 There was a little bit more bump to the ocean today than there had been in the last couple of days. It was nothing crazy, but the swell was definitely noticeable as we set sail on the New Horizon with Captain Danny, deckhand Daniel Rosa, and myself. The ride was still quite comfortable, and we found our first humpback whale after just a couple of minutes of moving! We watched this one right on Del Monte Beach in about 50 feet of water for a little bit but decided to move on after its movements became a little bit unpredictable.

As we pushed offshore, the beautiful sunny day was hidden by a giant fog bank! All of a sudden we couldn’t see very far in front of us, but we still managed to come across some more whales! We watched one individual feed with a large group of sea lions for a little bit, before pushing on out west to try and find an opening. 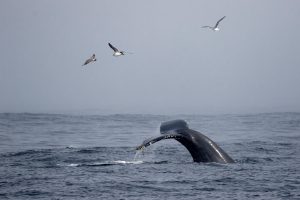 Once we found an opening in the fog, we managed to see a few more whales. These ones showed really nice, and we even managed to see one doing a full breach out of the water! As usual, my camera was down when it jumped, but at least I saw it with my eyes! 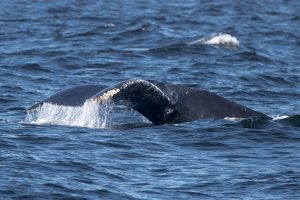 The wind picked up a little bit by the next trip so it was a little bit bumpier, but still nothing too bad and we set sail out in a similar direction. By this time all the fog had disappeared and the sun was shining bright! We made our way out and spent most of the trip with a pair of humpback whales that were awesome. They gave us big tail flukes, close passes, and even a couple of rainblows! On the way back in, we caught up with a small calf that was just hanging out on its own. Really tiny individual! 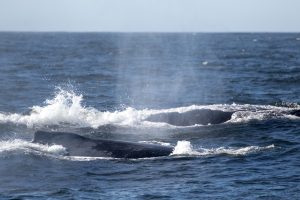 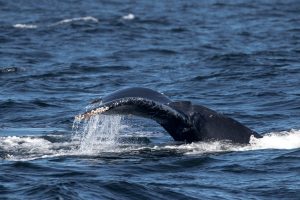 A couple of bumps today, but still great viewing and an awesome day! Also, we can’t forget about the other wildlife – plenty of California Sea Lions, and an awesome look at on Ocean Sunfish!! 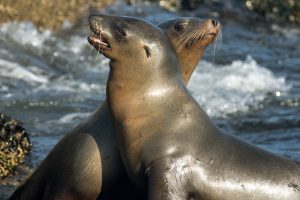 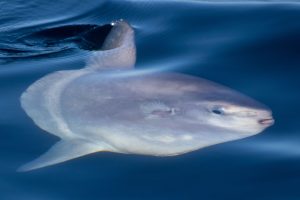