Blue Whales continue in to Thanksgiving 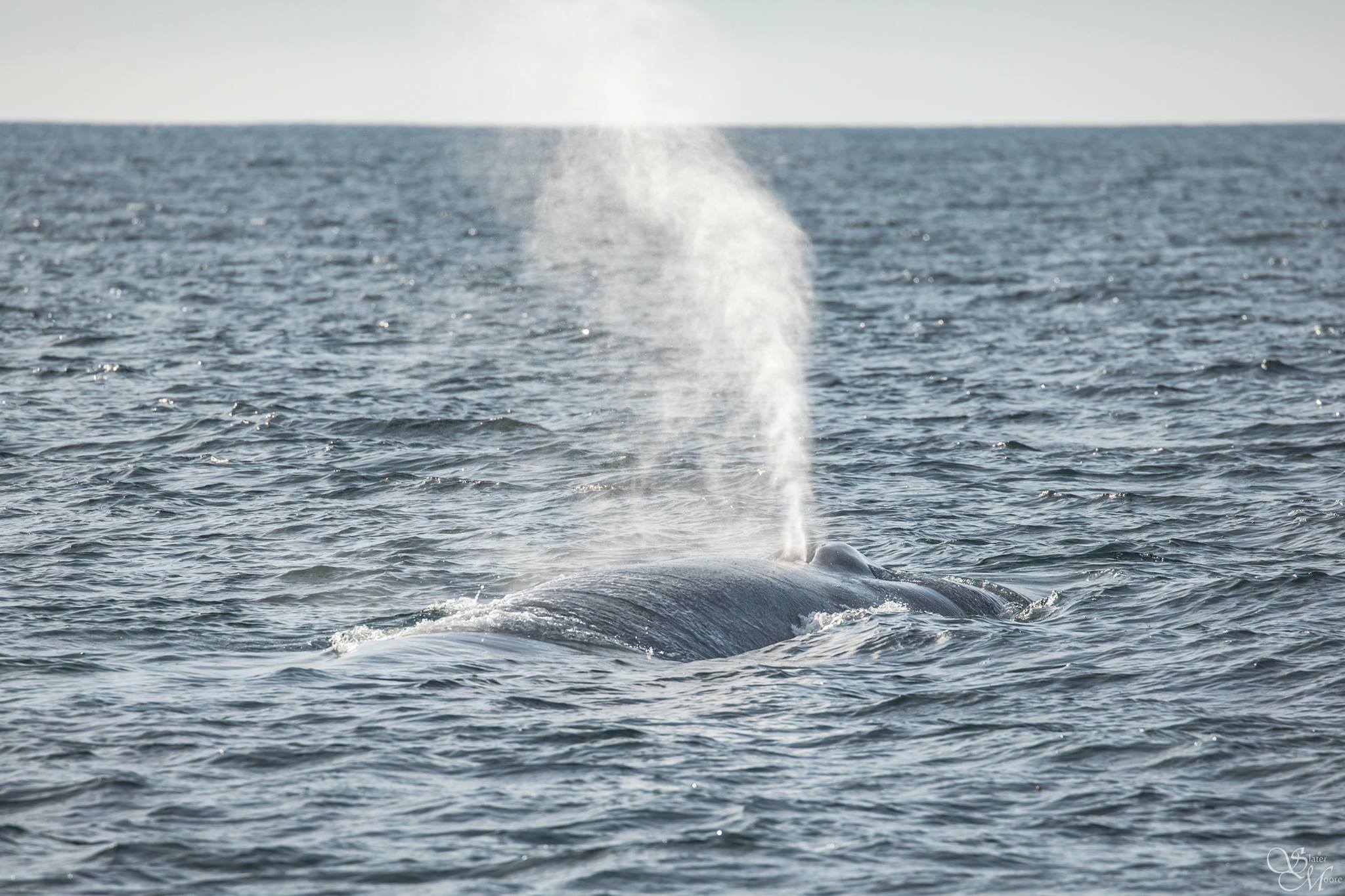 What could have been a brief pit stop on the migration route, has turned in to a vacation for Blue Whales in Monterey. After eleven days straight, the Blues are still feasting in the bay! This is as good as summer time (better some years) whale watching! Blue Whales are very large animals and cannot go as long between meals as Humpbacks can, so it is not totally surprising that they have taken an opportunity to feed before continuing south on their journey. The Blue Whales have even made the news a few times last week. You can check out the story that KSBW ran here: http://amp.ksbw.com/article/blue-whale-invasion-in-the-monterey-bay/13789823

Our Humpbacks are still in the bay in good numbers as well. The past few years we have had nearly year-round sightings of Humpbacks. This could be attributed to several things: warmer than normal water temperatures, a growing Humpback population and an abundance of food late in to the season.

Another layer of excitement has come to the bay over the past week or so. We have also seen dolphins most days! We have had great sightings of Pacific White-sided Dolphins who have been quite entertaining! They have been “snout-riding” the whales as they swim at the surface between dives, bow-riding the boats and showing off their aerial skills. We have had some great photo opportunities with the dolphins which you can check out on our Facebook and Instagram feeds. We have also sighted Risso’s Dolphins several times a week and the elusive Northern Right Whale Dolphin.