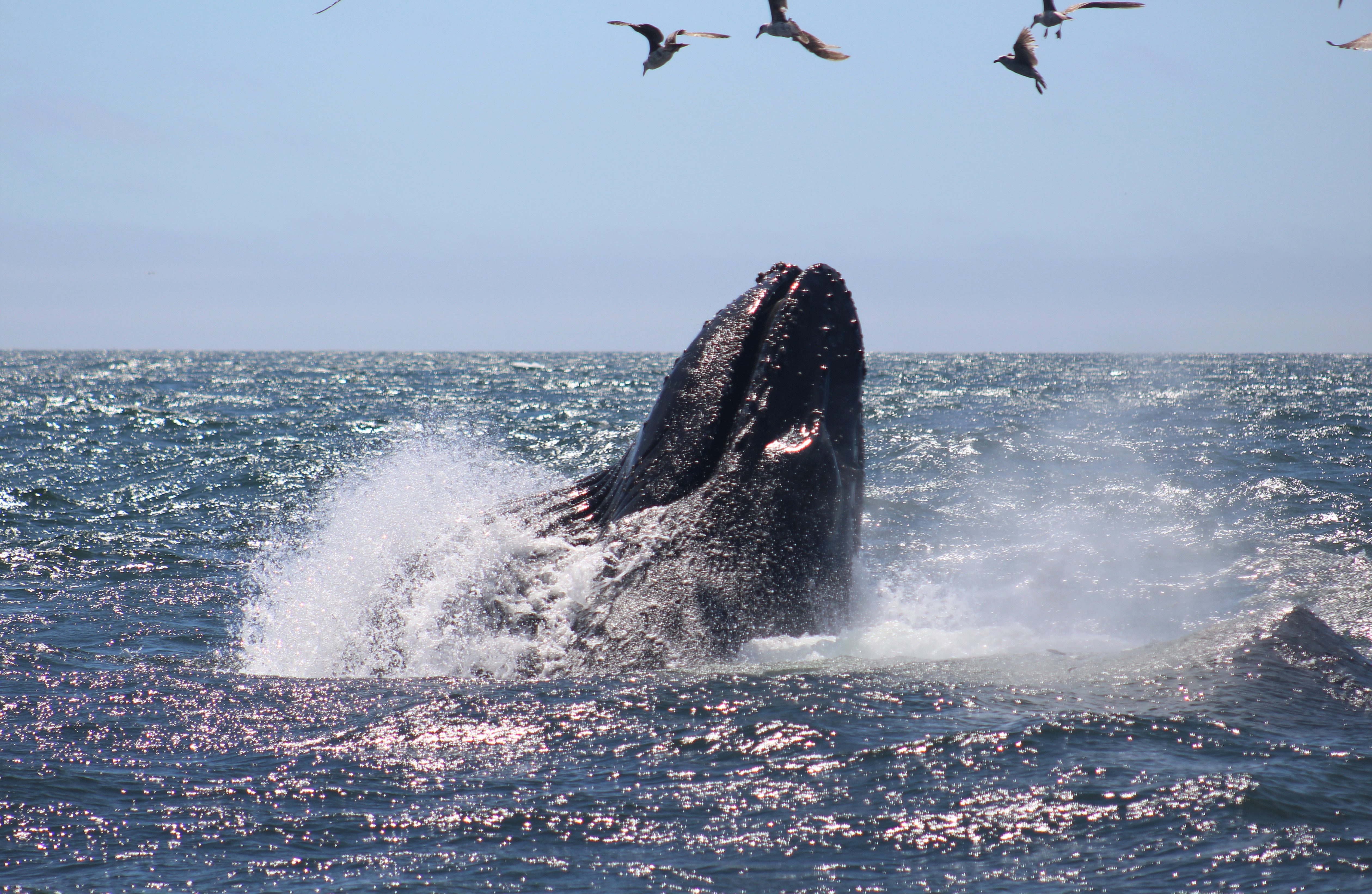 Thursday was a splendid day, as Captain Rod set the Pacifica to sea with our deckhand Andrew and myself (Zay) out west from Monterey Harbor. Nearly 200 Risso’s Dolphin were seen by the squid fishing fleet, and amongst them was the famous Casper, the Albino Risso’s Dolphin! Afterwards we set out to the west, leaving behind Monterey Bay, and finding a small pod of roughly 30 Pacific White Sided Dolphin. Finally, a lone Humpback Whale was sighted near the edge of the Monterey Canyon, which afforded us good looks, though the increasing winds drove us back into the bay, where five scattered humpback whales were seen feasting copiously on anchovies at the surface, where hundreds of gulls attacked them from above. Eventually, the time came for us to return to port to swap out our passengers for the afternoon crowd. With fresh knowledge on the whereabouts of the humpbacks, we had no trouble relocating them, and this time were afforded several vertical lunge feeds as hundreds of sea lions swarmed the whales and anchovies and countless gulls darted about overhead. Another anchovy feast to add to the summer’s count (the humpbacks will continue to feast on these anchovy schools all summer long until returning to their tropical breeding grounds next winter). After satisfying our time with the humpbacks, we set back for Monterey Harbor, and quickly stumbled into a pod of 80 Risso’s Dolphin, though Casper appeared to have moved on, our passengers will still impressed with the massive animals (upwards of 13 feet long) as they darted by the boat at high speeds. Alas, all good things must come to an end, and so did our fine Thursday. (Naturalist Zay) 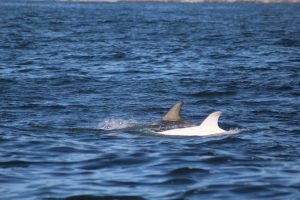 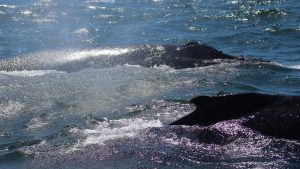 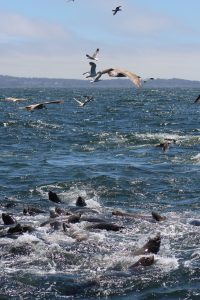 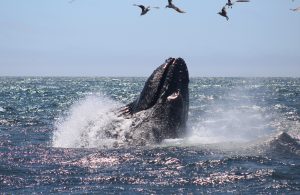 4-23-21 “Killer Whale Predation Event!”
April 24, 2021
Our Motto
We strive to provide our passengers with an inspiring and educational experience on Monterey Bay.
Schedule
Instagram Feed
Cannot get other user media. API shut down by Instagram. Sorry. Display only your media.