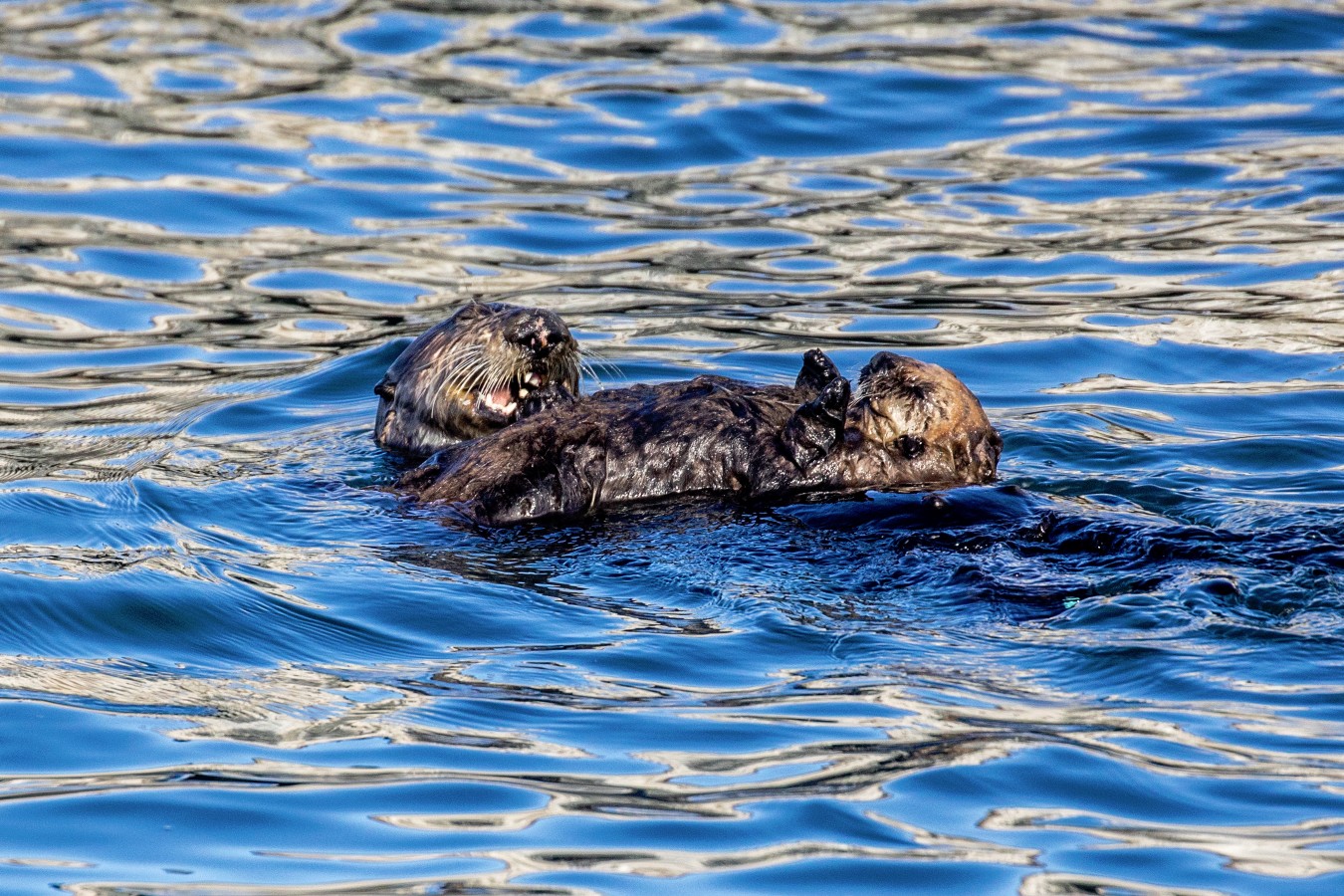 Sea Otter Awareness Week falls on the last week in September and is an annual recognition of the vital role that sea otters play in the nearshore ecosystem.  Each year, zoos, aquariums, natural history museums, marine institutions, filmmakers, researchers, academics, educators, and the public participate in various events and activities highlighting sea otters and their natural history and the various conservation issues sea otters are faced with.

Why Are Sea Otters So Important?

You Can Make a Difference!