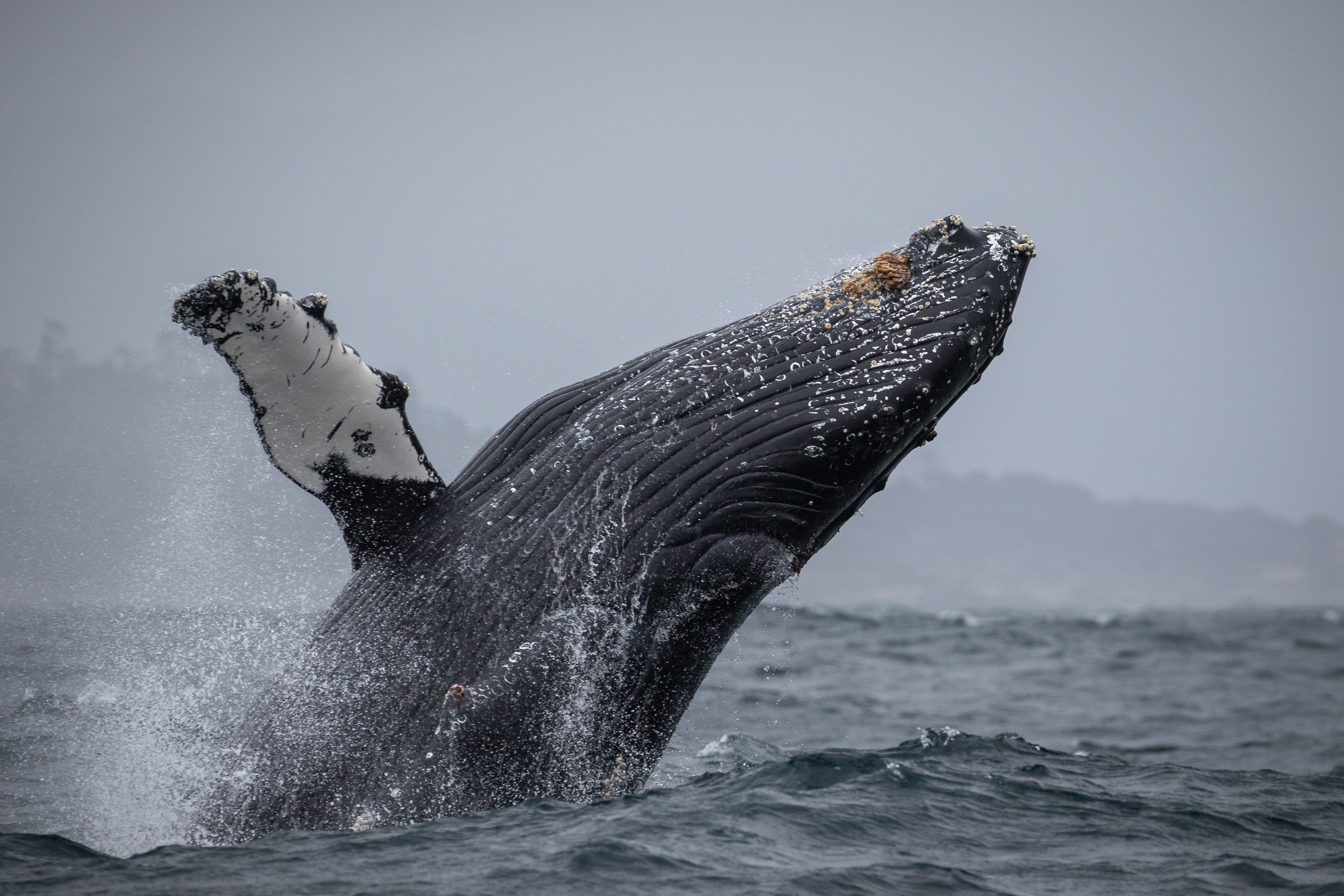 Today was an absolutely incredible trip aboard the Pacifica with Captain Rod, deckhand Reed, and myself. The weather had picked up a lot more than we had expected, so we had quite a few bumps on the way out. When the wind is high, although it means there is a bit more motion on the boat, it also means that the behavior of the animals can be quite exciting. Today, the word exciting was an understatement. We pushed out just a bit west from the Monterey Peninsula, towards a group of around 10 Humpback Whales. Even before we got to the area, we could see the animals going crazy. We arrived to find a loose gathering of Humpback Whal, spread out over a mile radius. All around us were hundreds and hundreds of Pacific White-Sided Dolphins, alongside handfuls of Northern Right Whale Dolphins. The dolphins were amazing, coming nice and close, jumping nice and high, and bow-riding throughout our entire trip. The Humpbacks were the stars of the show, with constant surface-active behaviors. We settled near one individual that followed the same pattern – jump out of the water 3-6 times in a row, before slapping its pectoral fins on the water for a few minutes. We sat near this one for a bit, while in every direction we could see full breaches, pectoral fin slaps, and tail throws. We had no idea where to look! 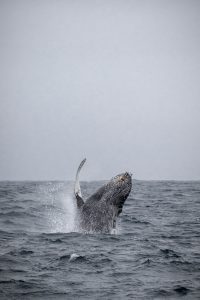 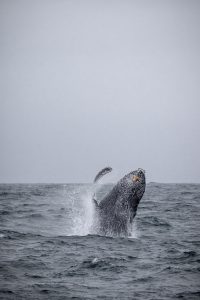 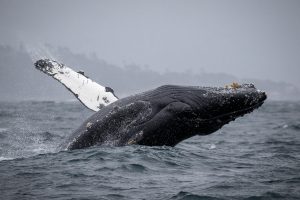 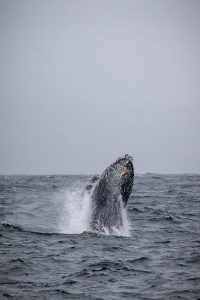 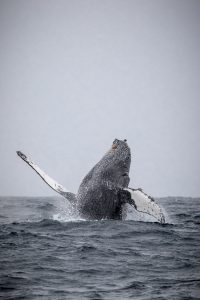 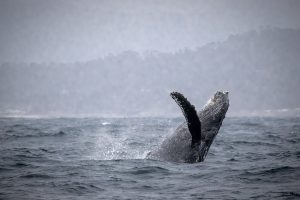 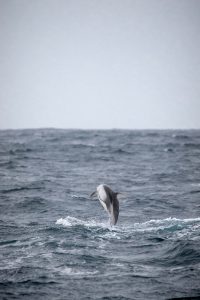 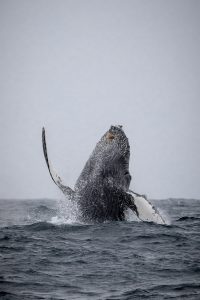 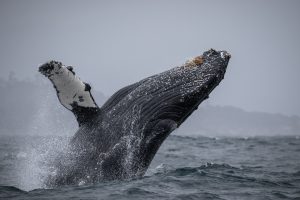 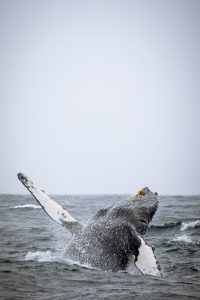 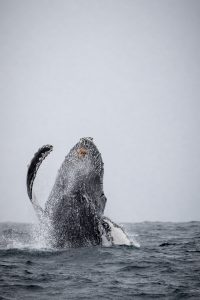 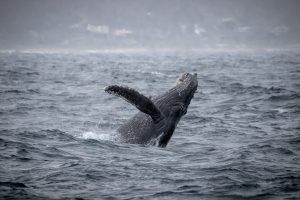 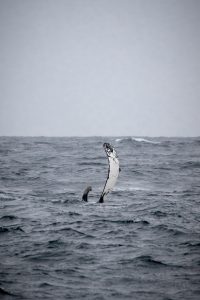 We stayed in this area watching the show until it was time to head in. A bumpier ride than normal, but well worth it for the incredible sightings.