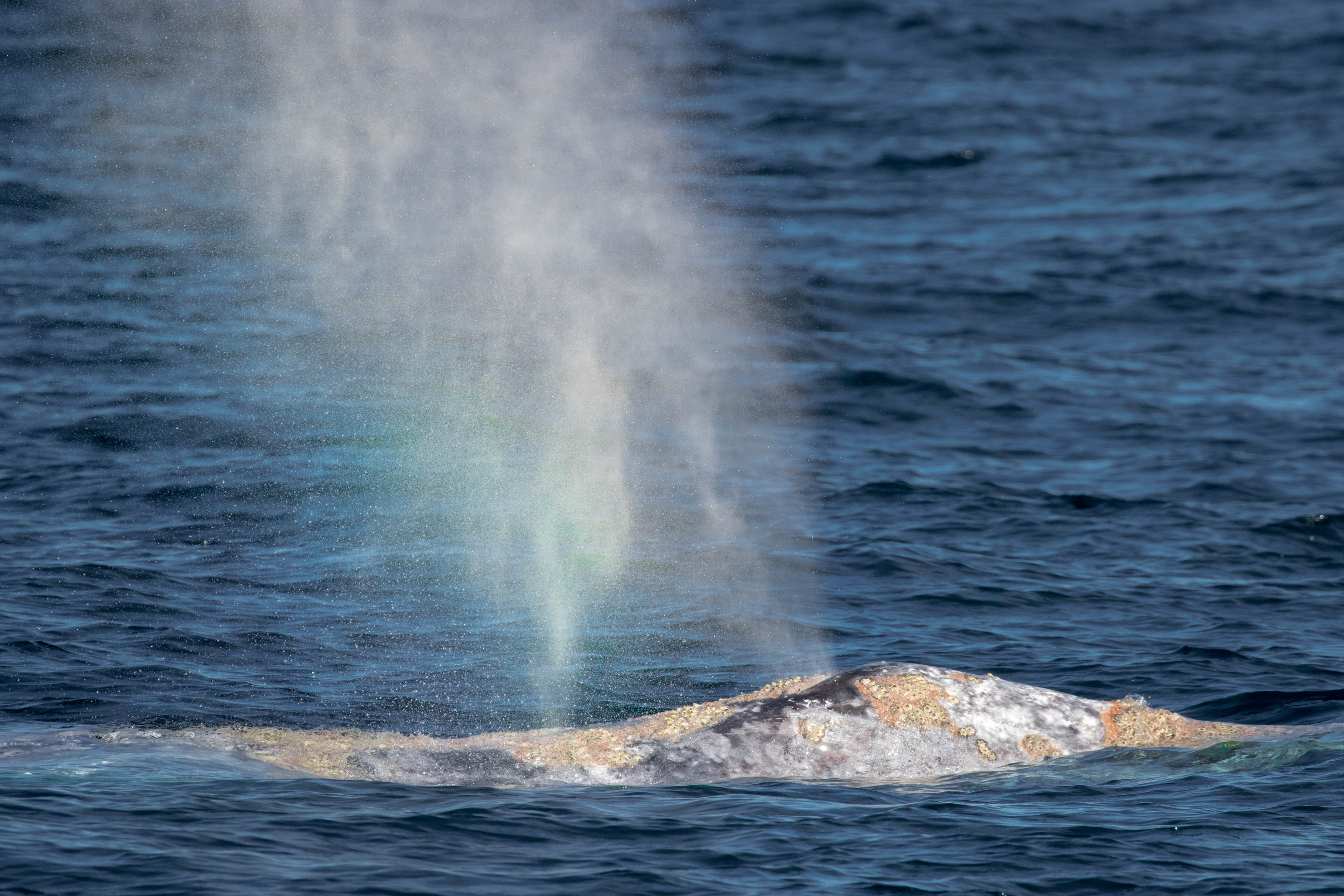 After having yesterday off the water due to weather, conditions were much improved today. We set sail on the Pacifica with Captain Rod, deckhand Kevin, and myself. Our first find was just a few minutes outside of the harbour where we came across a small pod of Risso’s Dolphins. We had a few looks at these awesome dolphins before continuing out offshore. 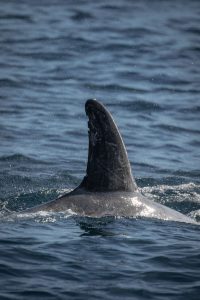 Before we even got out of the bay, we got our first looks at a baleen whale! We spotted a Gray Whale right next to Point Pinos. We stuck with this individual for a couple of surfacings as it slowly moved south, giving awesome looks as it raised its tail with each dive. 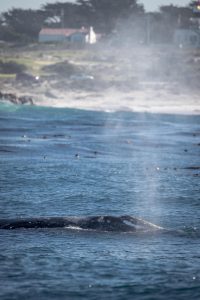 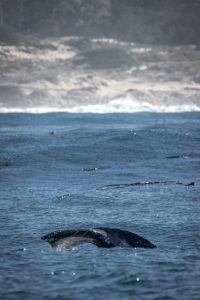 We pushed offshore a bit but didn’t see much out there initially. After a little bit, we made a turn North and came across another Gray Whale moving south. We stuck with this one for the rest of the trip and we got absolutely amazing looks. It was moving very slowly without diving, only moving just underneath the surface between breaths. The lighting conditions meant that we were able to see the whales body quite easily and it moved, allowing us to anticipate each surfacing. As it moved south it was obviously very comfortable with us as it slowly and slowly moved closer, giving us really nice up-close looks. 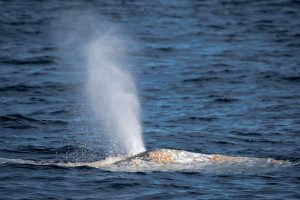 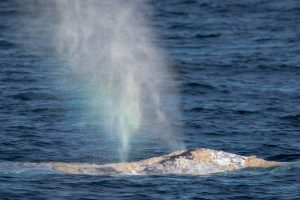 For our second trip, the conditions had gotten even nicer, so we pushed out a bit further offshore to investigate some splashing. We came across a huge pod of a few hundred Risso’s Dolphins. These dolphins were great. They jumped nice and high, zoomed around chasing each other and came super close to the boat at points. 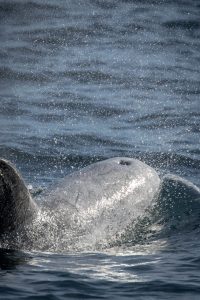 After getting our eyes full of these dolphins, we pushed south a little bit to watch some Gray Whales. There were about four in the area, but we stuck with one individual who was showing a bit better. This one was similar to the second whale from our first trip as it moved slowly, allowing us to follow alongside it quite easily. 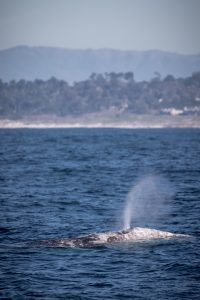 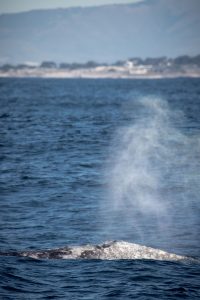 We pushed on a bit further south and got some brief looks at a few more Gray Whales before it came time for us to head back towards the harbour. Another great day on the water!