2020 A Year in Review By Naturalists: Eric, Alfredo, & Isaiah 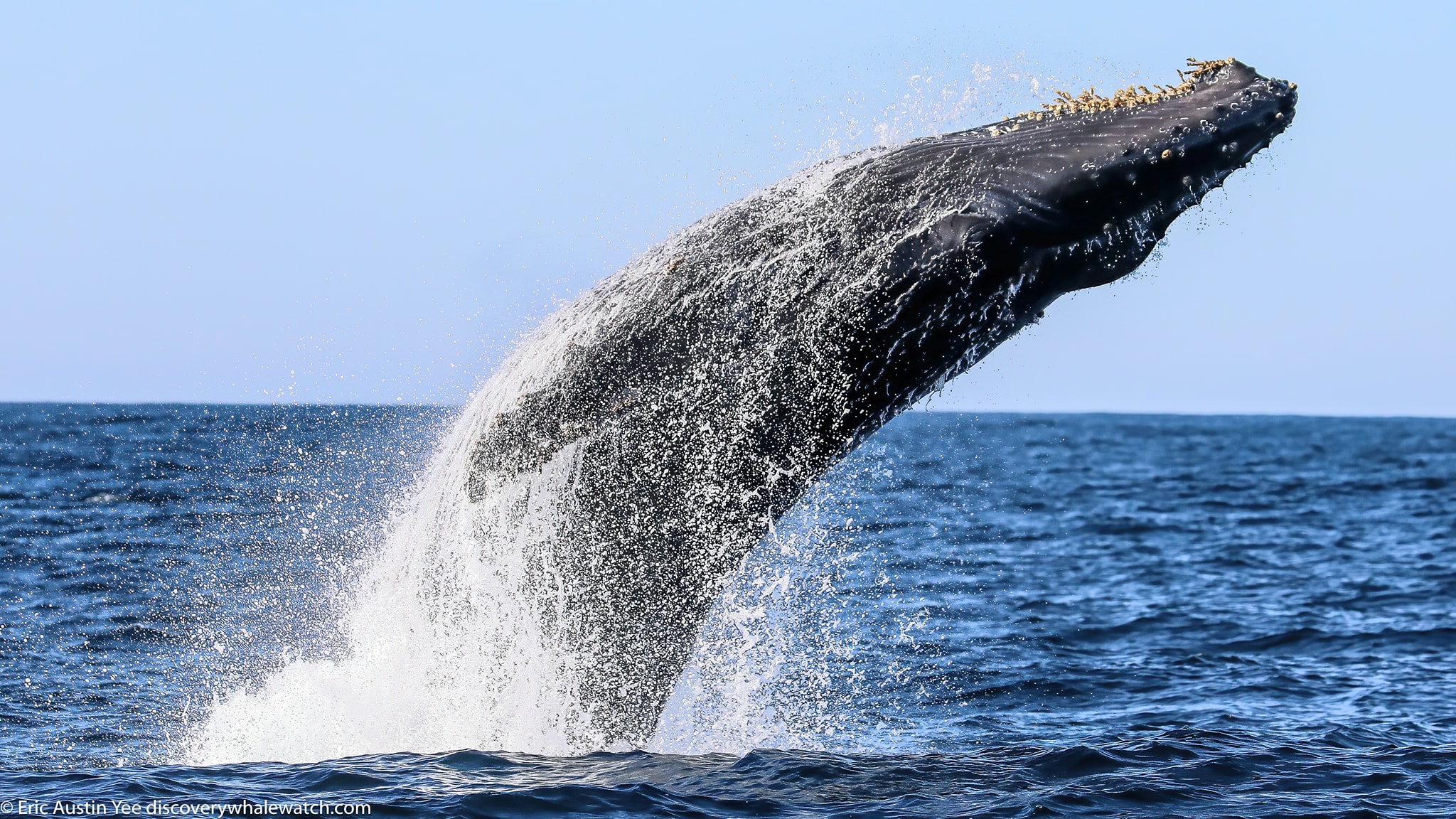 2020 has come to an end. We experienced losses and shut downs and also some incredible sightings out on the water. We wouldn’t be where we are today with out our wonderful team here at Discovery and with out all of you who have supported us and shown us so much love. Thank you from the bottom of our hearts for being a part of our journey and we look forward to what the ocean holds for us in 2021!

Each of our Naturalists have written a recap of their whale watching experiences of 2020 and at the end of their write ups there is a 2020 photo recap.

One of my favorite things about the natural world is it doesn’t pay attention to pop culture, and it doesn’t watch the news. Even with all the craziness going on in the human world throughout 2020, the whales and dolphins of Monterey Bay we still on point! Our year started with the southbound, then northbound Gray Whale migrations. We were all excited for April and May where we see the last Grays moving north, the mothers and their calves. This brings Orca, and the chance at seeing them hunt. Unfortunately, world politics reared its ugly head and we were shut down for the entirety of April and May. We returned in June, ready and excited to see the abundance of Humpback Whales Monterey Bay attracts. The summer season was good, but not great by our Monterey whale watchers standards (we’re spoilt!). Most of the baitfish schools were far outside the bay until later in the season (about mid August), which means we didn’t see as much feeding as we’re used. We still saw lots of humpbacks, but just not the same level of action we’ve seen in recent years. August, September, and then October were great months for calm water, and humpbacks. We saw lots of active and hungry whales doing all our favorites; lunge feeding, tail throwing, pec fin slapping, and breaching! The only downside to these months were the air conditions. It was either wildfire smoke, or unseasonably late fog, I feel we barely saw the sun these three months. November and December were full of great weather, and the tail end of our humpback season. Throughout the entire year we had lots of dolphin sightings, these include: Orca, Risso’s dolphins, Pacific white-sided dolphins, Northern right whale dolphins, Common dolphins, and Coastal bottlenose dolphins.

Surely, an oft beaten-to-death trope describes 2020 as “the worst year ever.” Political turmoil, government shutdowns, worldwide pandemic… But surely one thing is true. The world continues to turn. The whales come and go, as do the dolphin. The wind roars and the swells roam the seas, blissfully unaware of the tribulations that we silly humans continue to endure. By great fortune, Discovery Whale Watch and its stellar crew continue to survive. Great mammalian beasts attract an adventurous few from far and wide: our job security. Humpbacks breach and feast upon great shoals of anchovies. Pelicans circle overhead, occasionally bombing the surface for stragglers. As of this January, the Grey Whale migration is in full swing, offering reliable sightings and (again) the Earth continues to spin around the sun at tens of thousands of miles an hour. For we naked apes, 2020 has surely been a trying year, yet for the natural world, it is just another. Must we not joke to ourselves that the worst is over, nor has it even begun. Worse times yet are sure to come, but so too shall the better ones. So long as good fortune allows, Discovery will continue to make its daily forays into Monterey Bay: the great equalizer, where all the complexities, hustle, and bustle of landlocked life fade away, if only for a few hours at a time. Daily doses of a greater world, with greater creatures than we indeed.

We all know that 2020 was an odd year for us all but even with our hiatus due to shelter in place I had a great season! Even when we were forced out of the water I spent time along the coast getting a glimpse of whales and dolphins from shore. I was able to see humpback whales, gray whales, coastal bottlenose dolphins, Risso’s dolphins and orca from the shore. Seeing all this drove me crazy and I wanted to be on a boat immediately but by mid June we were allowed to take our guest back out on the water again!

Humpback whales were the highlight when we went back out on the water and one particular whale became a celebrity this year, Halo the humpback whale calf! This super active youngster appeared curious and friendly towards many whale watching boats in our area. The many close encounters with Halo led our guest great opportunities to see the fine details of a humpback whale. On one particular trip we actually got to look down Halo’s mouth!

Another creature that made this year special for me was the leatherback sea turtle! The population of leatherback sea turtles we see is very small, possibly under 2000 individuals. Just seeing one leatherback a season is a great and rare sighting but numerous ones were reported this season! We saw these turtles around the late summer and early fall, that’s when the sea is warmer and sea jellies plentiful. It was a great pleasure to show off these rare turtles to our guest and crew. It was even a few crew members first time seeing them so I had the pleasure of teaching them all about them! 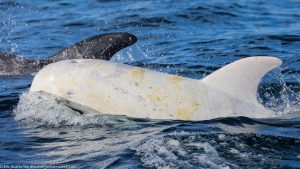 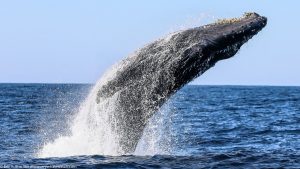 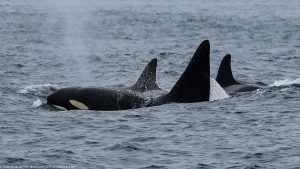 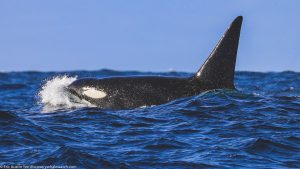 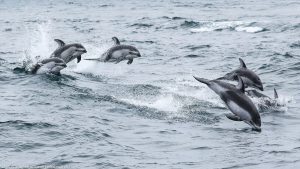 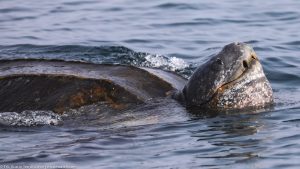 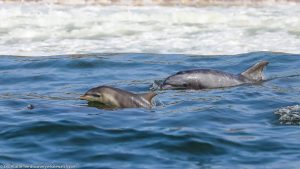 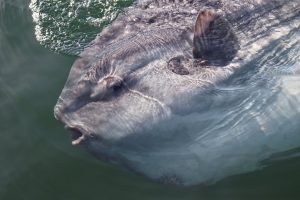 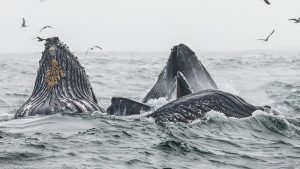 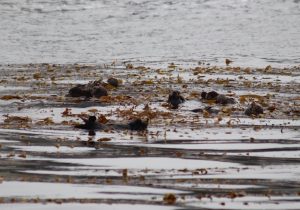 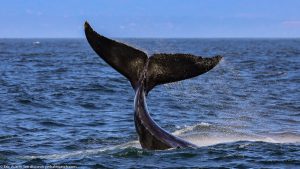 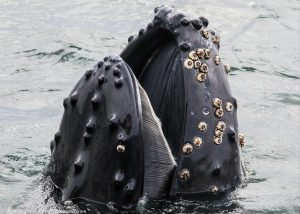 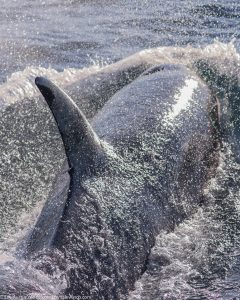 Gray Whales are on their way!!!!
December 13, 2020
Our Motto
We strive to provide our passengers with an inspiring and educational experience on Monterey Bay.
Schedule
Instagram Feed
Cannot get other user media. API shut down by Instagram. Sorry. Display only your media.